Conversion of Existing Offices into a New Hotel

Extensions to Existing Sports Stadium at University of the Western Cape

Noero Architects was formed in Johannesburg in 1984. In 2000, the practice relocated to Cape Town, and now has offices in Cape Town and Port Elizabeth.

The practice has received both local and international awards, including the Lubetkin Prize from the Royal Institute of British Architects in 2006, the Ralph Erskine Prize from the Nordic Association of Architects in 1993, and the Icon Award for Building of the Year from Icon Magazine in London in 2013.

The work of the practice has been extensively published and is included in the Phaidon Atlas of 20th Century World Architecture. The work is part of the permanent architecture collection of the Chicago Art Institute. 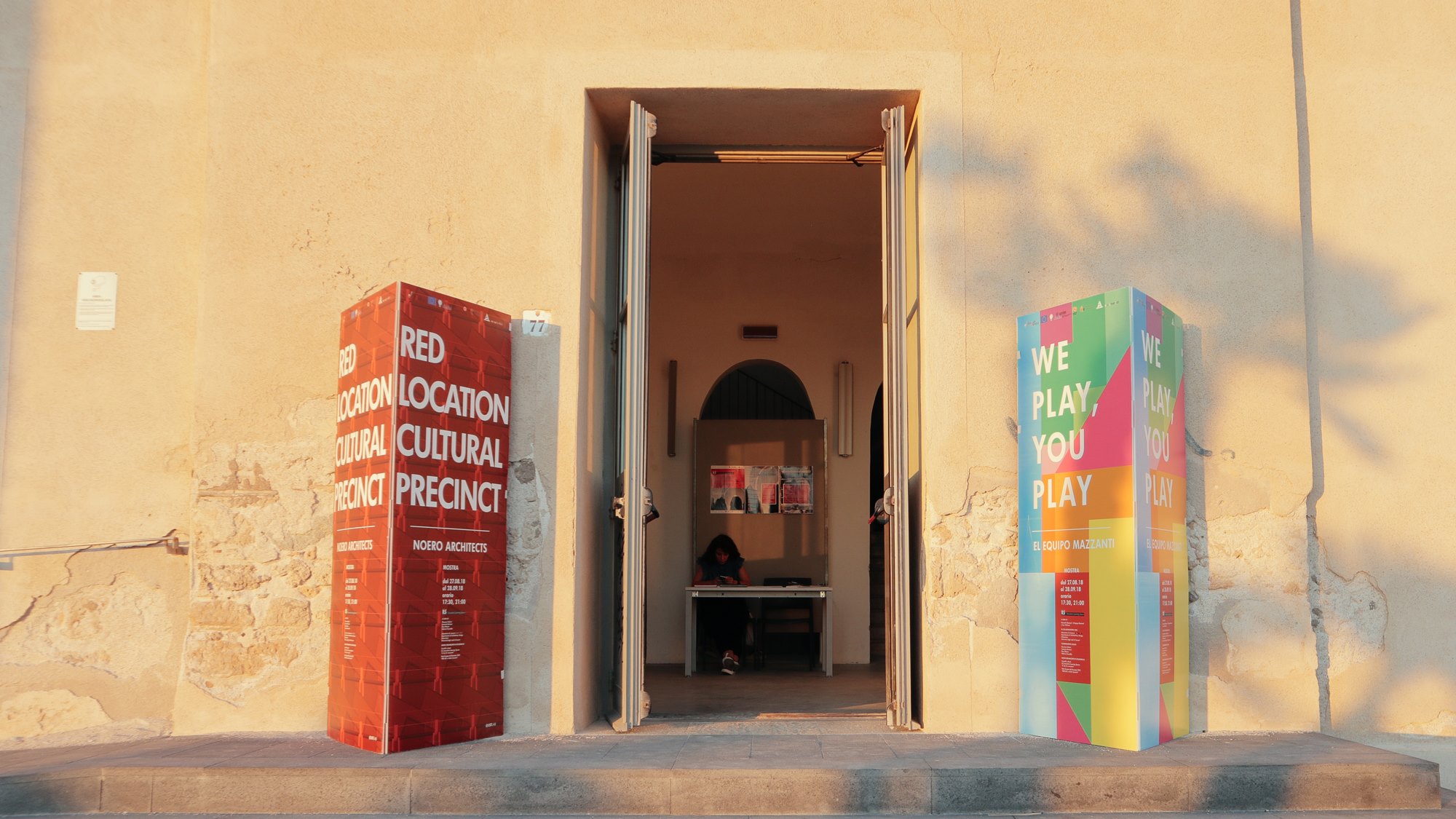 Exhibition: “Red Location Cultural Precinct” at Santa Chiara Complex, in Alghero, Sardinia, Italy, runs from the 27th of August  to the 28th of September. Images courtesy of Perla Sardella 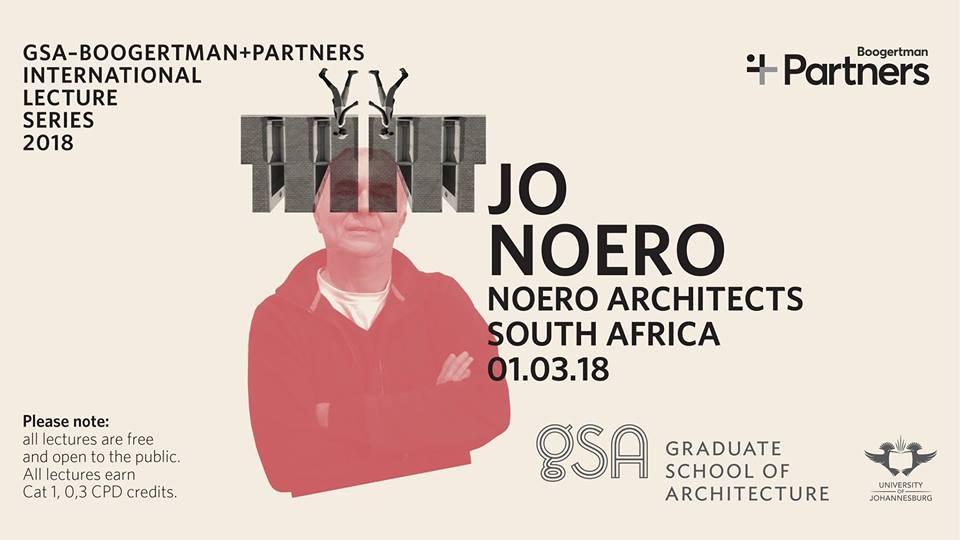 Lecture by Jo Noero – Some Ideas About Architecture

Lecture by Professor Jo Noero at the Museum of African Design, as part of the University of Johannesburg's Graduate School of Architecture Boogertman + Partners International Lecture Series 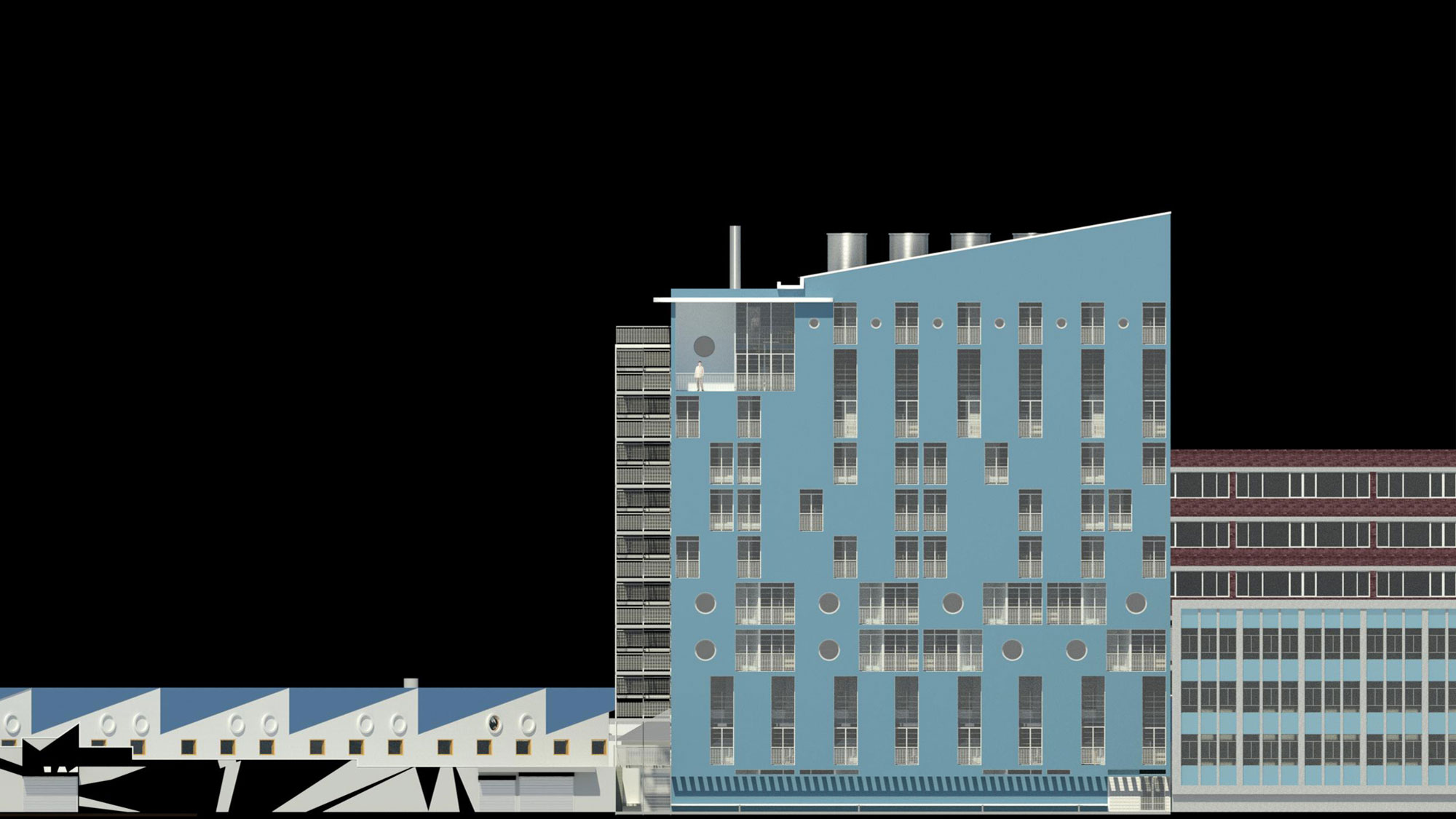 Lecture by Jo Noero – Architecture in a Noisy Democracy 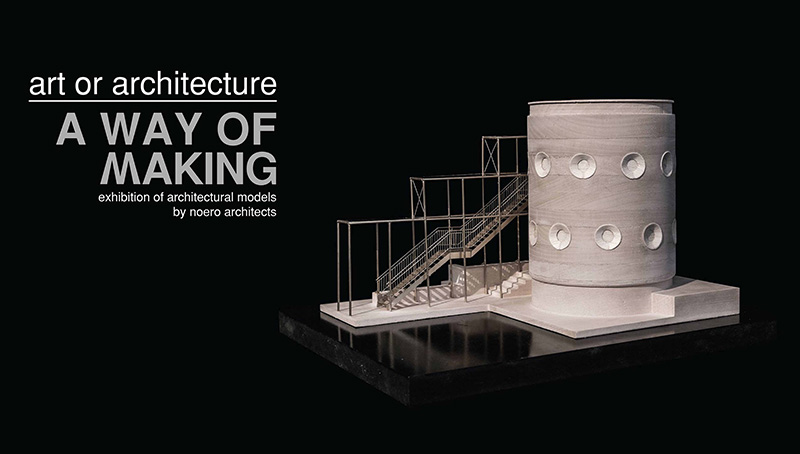 Exhibition: “Art or Architecture – A Way of Making”

New Exhibition: “art or architecture – a way of making” is now currently open at The Architect pop-up gallery, Cape Institute for Architects (CIFA), 71 Hout St, Cape Town, from 2 March to 18 April between 12:00 and 14:00 daily on weekdays or by private appointment at...